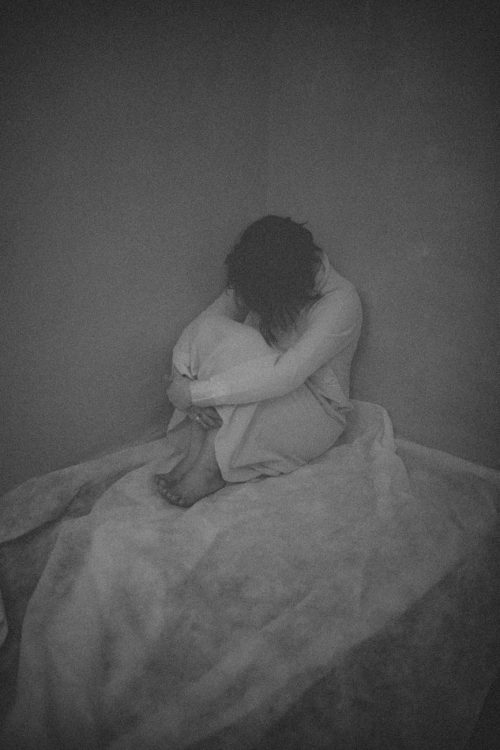 CBC reported Ottawa police have charged a soccer coach in connection to an incident dating to 2014. James Zito, 38, of Ottawa was charged with two sexual assaults and one sexual exploitation. The charges relate to incidents alleged to have happened in the summer of 2014 to a woman who was 17 years old then.

James Zito also called  Jimmy, is a well-known coach and has coached several soccer teams throughout the city.

Police believe there may be other victims. If you have a complaint against James Zito,  please contact us. We can help.

Global News reported that Toronto massage therapist, Josef Pittman, has been charged with sexual assault. A woman was sexually assaulted during a massage therapy session on June 19. If you have a complaint against Josef Pittman or have been sexually abused in Ontario, please contact us. We can help.

November is Women Abuse Prevention Month. Abuse Against Women Means a wild pandemic that must be stopped and forgotten! Let's unite our efforts to end it once and for all!!

A teacher has been charged with sexual assault and exploitation. According to a statement released by the Brantford Police Service, the allegations were brought to the attention of police in April.

Michael O'Grady an elementary school teacher in Burlington, Ontario, has been charged in connection with an alleged sex crime involving a student that occurred almost 40 years ago, according to Halton Regional Police. If you have a complaint against Michael O'Grady or are a victim of sexual assault in Ontario, please contact us. We can help.

The SIU found there was reasonable cause to believe that crimes had been committed against a woman who filed the complaint in June. If you have a complaint against Christopher Noordam or are a victim of sexual assault in Ontario, please contact us. We can help.

Kevin Mark Morphet: A teacher from Midland was found guilty of sexual abuse and professional misconduct.

Barrie Today reported that Kevin Mark Morphet a former Midland high school teacher who is accused of sexual, verbal and psychological abuse of 'vulnerable' students was found guilty by the Ontario College of Teachers. If you have a complaint against Kevin Mark Morphet or are a victim of sexual assault in Ontario, please contact us. We can help.

Rizaldy Parreno an St. Albert massage therapist was charged by the St. Albert RCMP for sexually assaulting a woman during a massage session. The 45-year old has been released from police custody with conditions and is set to appear in court on Sept. 13, 2016.