Global News reported that Const. Christopher Noordam a police officer with the Sarnia, LONDON, ONT., the force has been charged with sexual assault. The Special Investigations Unit was contacted in June by the Sarnia Police Service regarding a complaint that a woman had filed against a member of the force.

The SIU found there was reasonable cause to believe that crimes had been committed, according to a report from Global News.

According to the RCMP, as a consequence of Const. Christopher Noordam’s arrest, he has been charged with one count of sexual assault and one count of breach of trust.

On Sept. 15, Noordam will appear in Sarnia court.

The Special Investigations Unit is a government agency that investigates the behaviour of police who have caused or may have caused death, significant harm, sexual assault, or the discharge of a weapon at a person.

If you have a complaint against Christopher Noordam or are a victim of sexual assault in Ontario, please contact us. We can help. 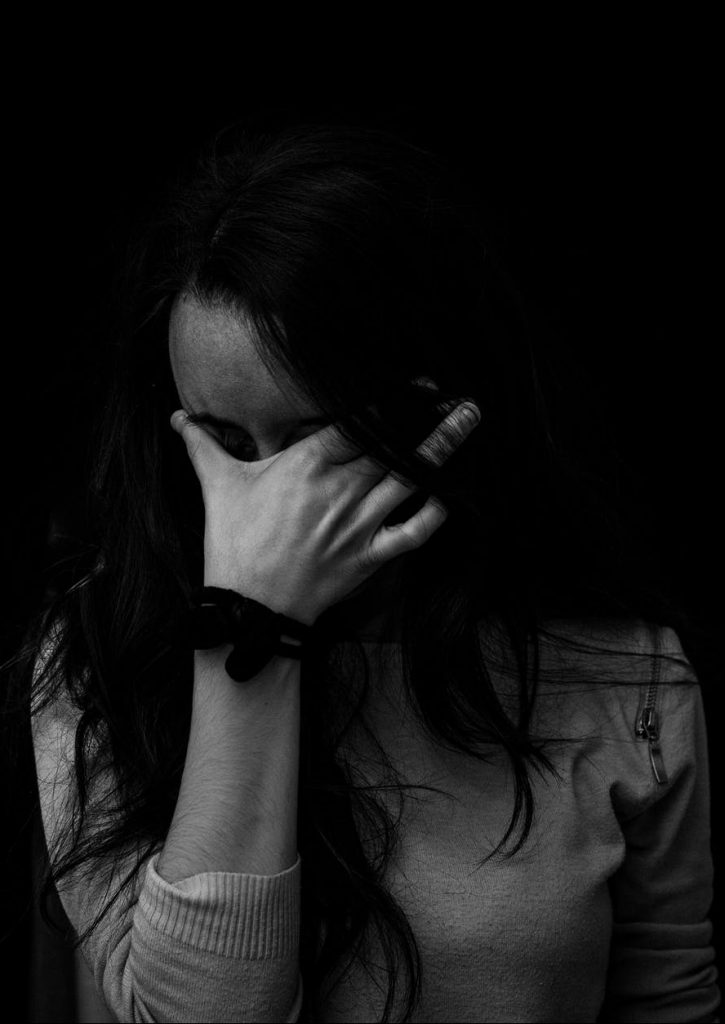 Donald Yeoman, a former Clarke Road Secondary School teacher has been suspended for professional misconduct with female colleagues. If you have a complaint against Donald Yeoman or are a victim of sexual assault in Ontario, please contact us. We can help. 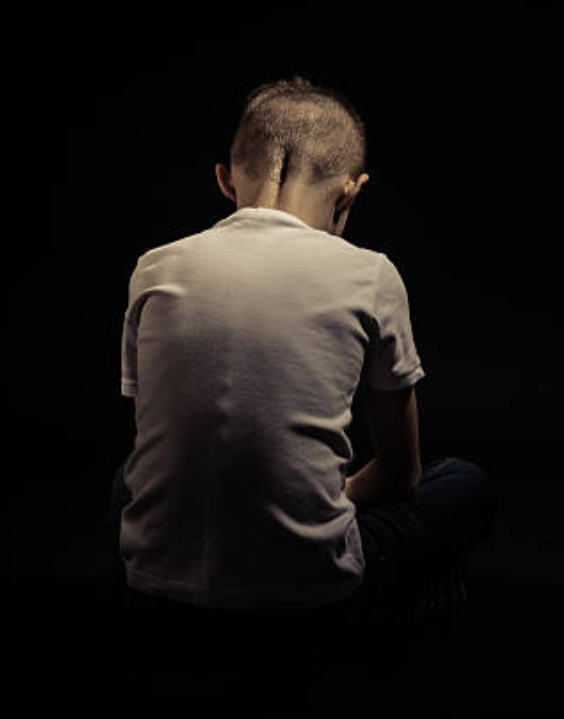 On Tuesday, the Ottawa-Carleton District School Board will hold a meeting to debate the adoption of a new domestic prevention policy. 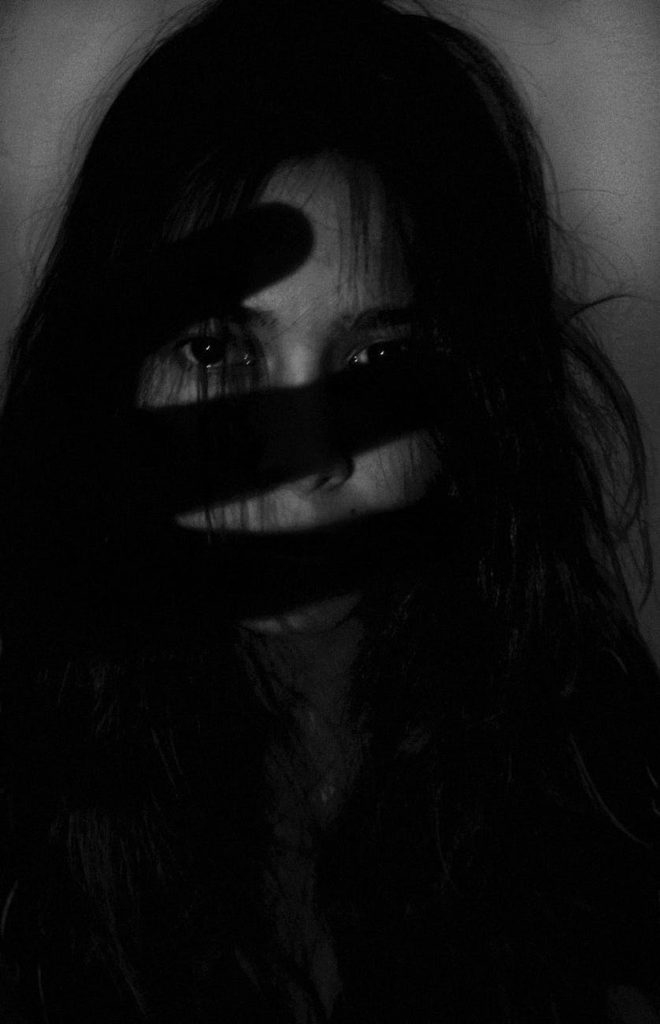 CBC Ottawa reported today that another woman had come forward with misconduct against Rick Chiarelli. Chiarelli's attorney said to CBC that the politician denies the allegations. If you have a complaint against Councillor Rick Chiarelli, please contact us. We can help. 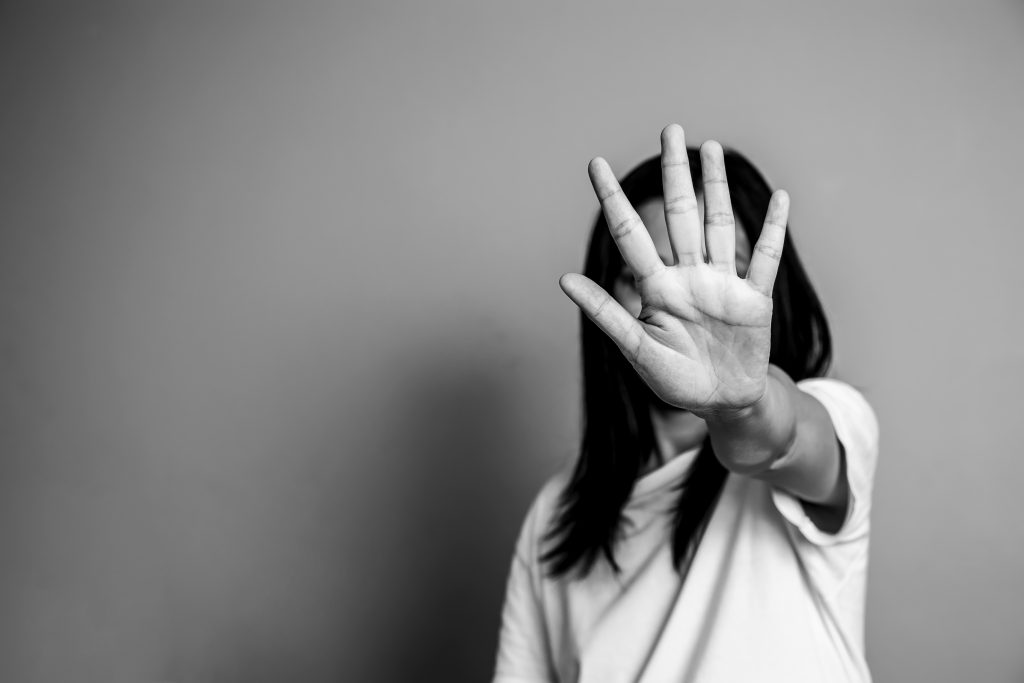 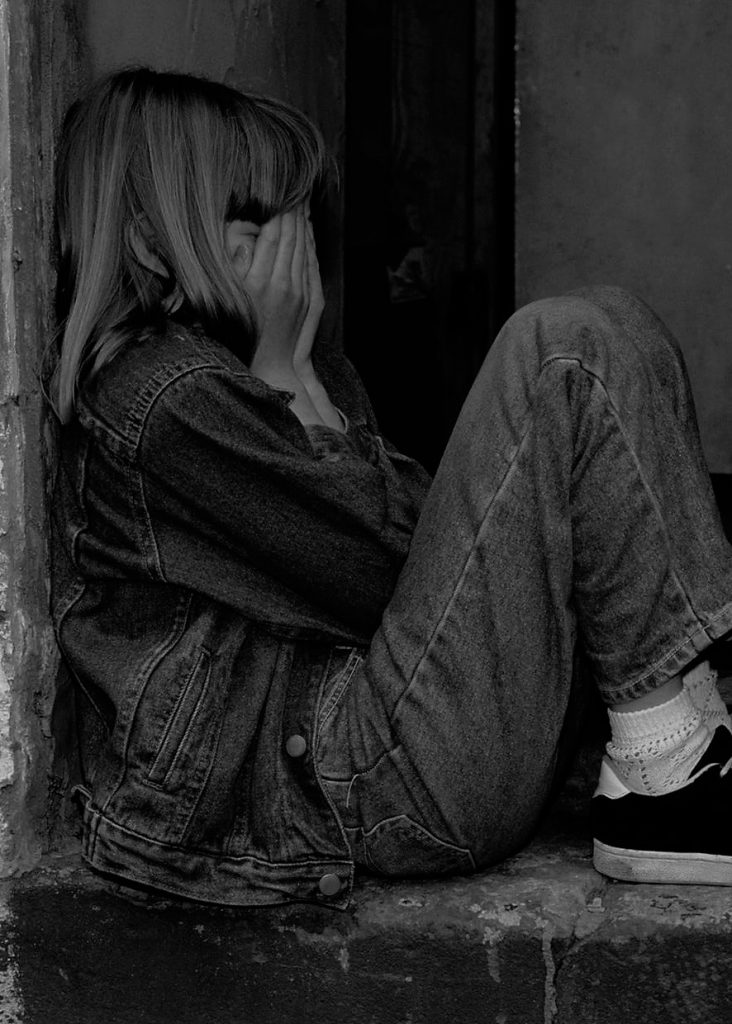 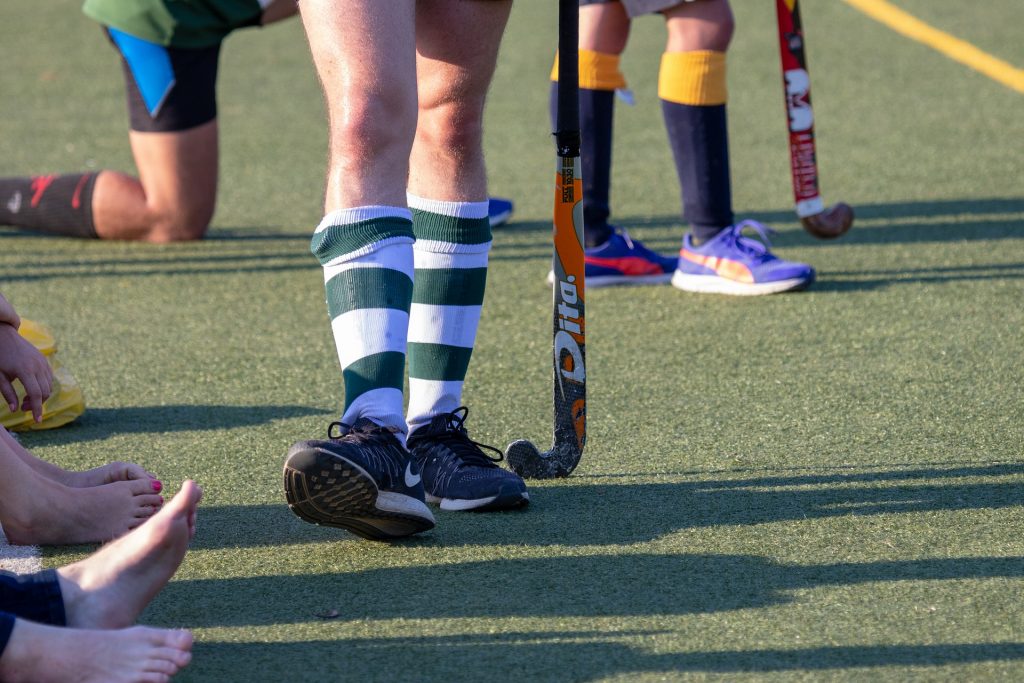 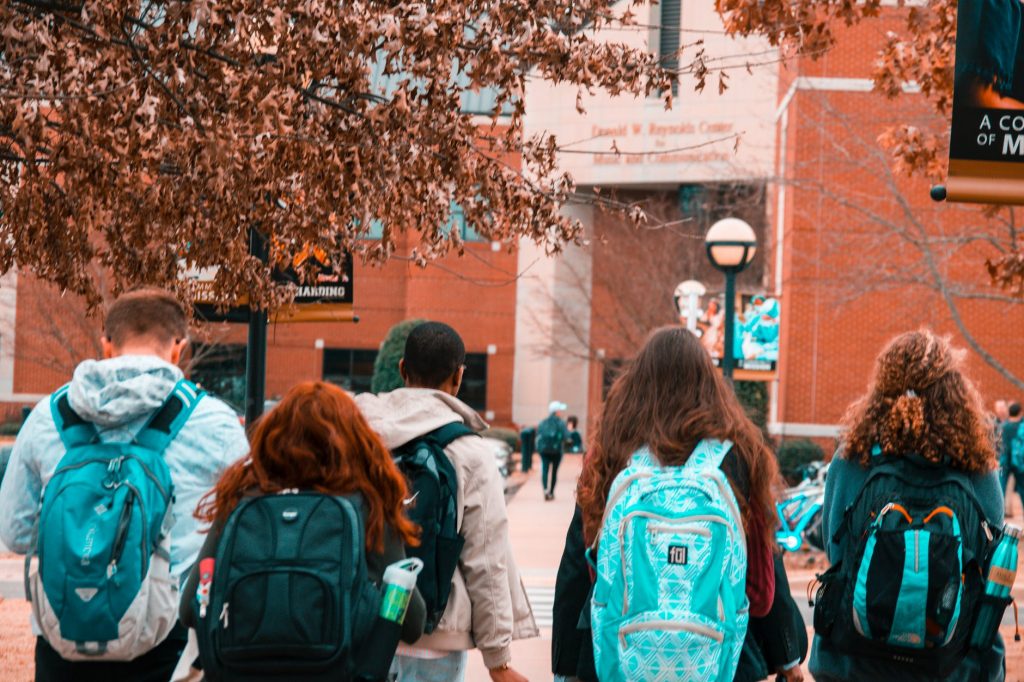